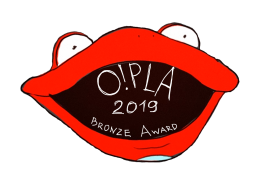 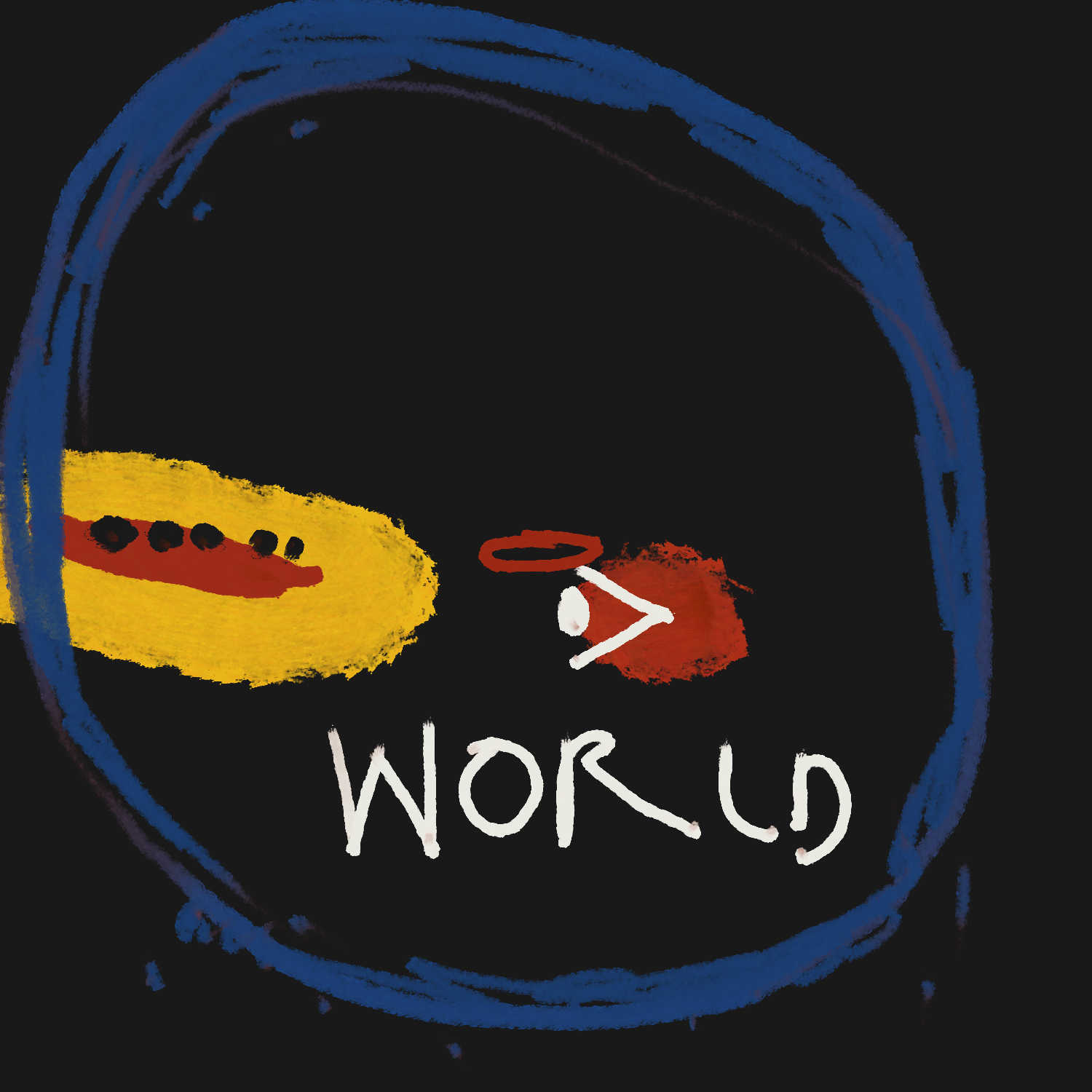 „Inspired by the classic book by Kahlil Gibran, The Prophet is an animated feature film, with „chapters” from animation directors from around the world.” more  „Salma Hayek has been working on adapting one of the best selling books of the 20th century, Khalil Gibran‘s The Prophet, into an animated film,…Tomm Moore of the Academy Award-nominated The Secret of Kells, Nina Paley of Sita Sings the Blues, Paul Brizzi and Gaetan Brizzi of Fantasia, Joan Gratz of Mona Lisa Descending A Staircase, animation legend Bill Plympton, Joann Sfar of The Rabbi’s Cat, Mohammed Harib of Freej, and Michal Socha of Chick are all lined up to lead the production of portions of the animated film.” More -> http://www.themarysue.com/the-prophet-animation-movie/

You can buy my work on ETSY SHOP 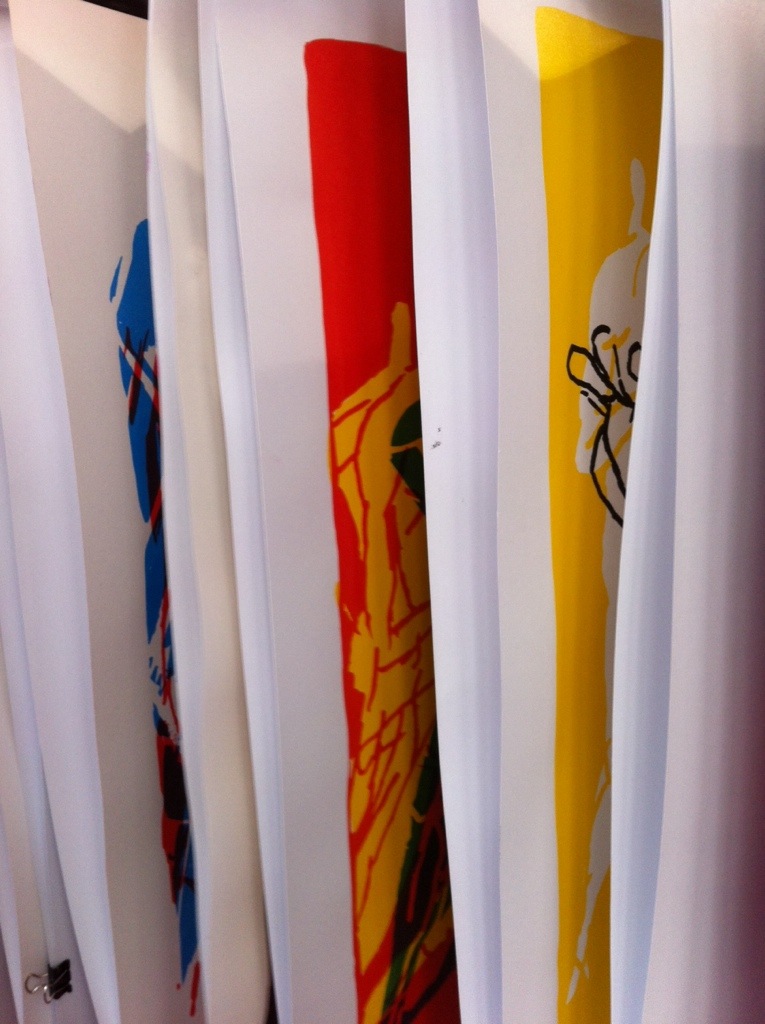