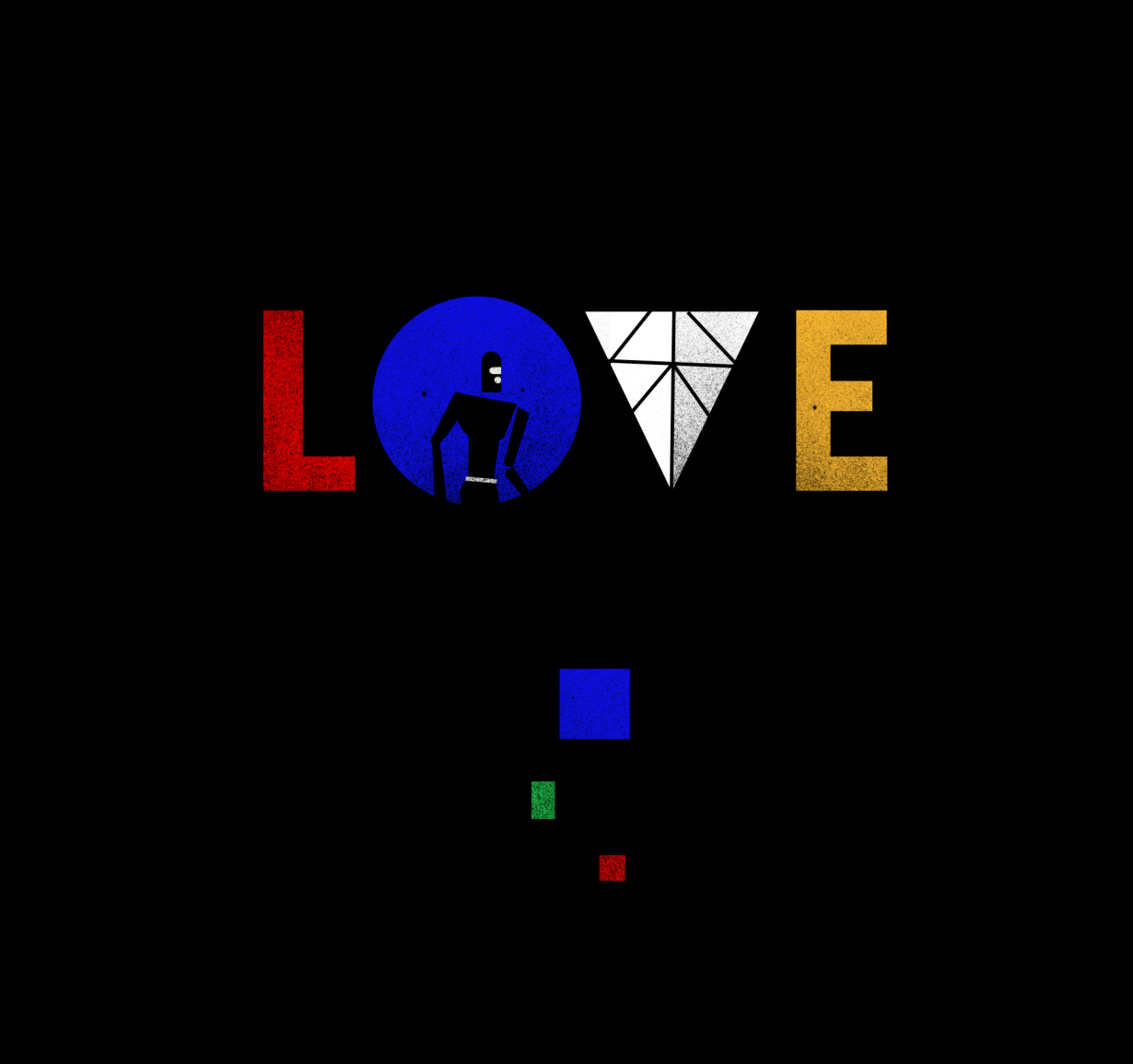 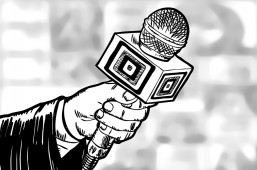 My animation “ROOM” received funding from the Polish Film Institute. Thank you very everyone who was involved in this success. I am very happy and ready for hard work.

I wanted to share with You last animation that we have made in the animation and postprodution studio BrosFX for the National Cultural Centre. Enjoy!